Rouie is the 99th Hero in the game Arena of Valor, classified in the category of support. She is the youngest priestess of Veda and also part of the Light Chaser Investigation Team. Rouie can be obtained from the Xeniel's Codex Chapter 16.

Rouie’s origins have always been shrouded in mystery.

The most commonly told version of the story tells that she was formed from the abundant energy that exists at the foot of Mt. Orphean.

When the confused girl opened her eyes, standing before her was the emotionless face of Ilumia, the queen of Veda.

Ilumia took Rouie back to Cloud Palace, where she became the youngest priestess.

The arrogant gods were most displeased that a girl who knew nothing of this world would be granted such status. She could not even speak.

“This is no place for children,” remarked Tulen in his scathing assessment.

Rouie did not want people to hate her, so she did her utmost to learn everything she could about Athanor.

Ilumia sent her to Xeniel, who revealed her innate gift for dimensional magic.

Xeniel once exclaimed: “She was born with more talent than most will acquire throughout their entire lives.”

Rouie soon began to follow the others into battle, but repeated mistakes resulted in her sending her teammates strange places.

Rouie was most dismayed at this. Xeniel had told her that communication and understanding between teammates are more important than all else, but this worried her; she was terrified of communicating with people.

This made her take an unusual approach: She wrote down her teammates’ battle tactics and techniques in a notebook, and would imitate them every day. In actual combat, she would imagine everyone was pumpkins and potatoes. This made everything easier.

Rouie gradually made fewer and fewer mistakes, and people took notice of her bravery and talent.

She increasingly came to resemble an Athanorian. She still does not like to make eye contact, but this is not a problem; she has her own universe: infinitely folded space is like a jigsaw puzzle to her. Here, she easily bends reality, manipulates time and space, and changes the entire concept of life and death . She controls everything.

Tips: Rouie can chain her ultimate and ability 2 to instantly restore allies to full health. 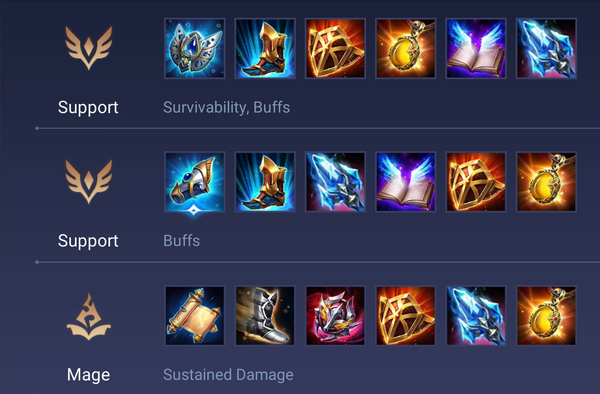 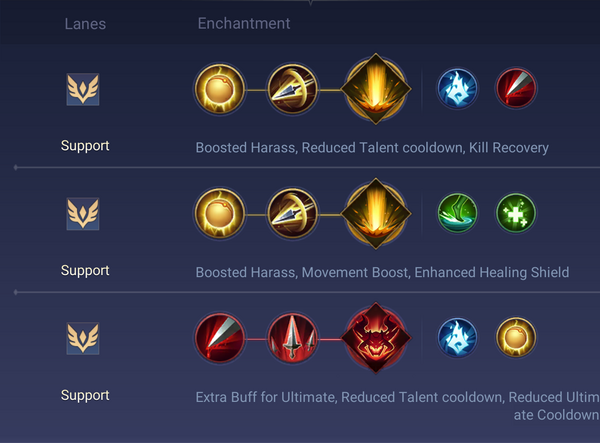 Rouie's abilities are so unique that it allows her to call support for either teammates or herself quickly. The best way to use abilities efficiently is: